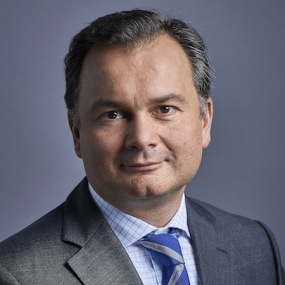 With 20 years of experience in various positions in the telecom industry, Joost Goderie has extensive knowledge of strategy, communication infrastructure, M&A and private equity. In 2008, Joost initiated together with Martijn Visser and Randolf Nijsse the Rabo Bouwfonds Communication Infrastructure Fund (CIF) and developed that in a successful infrastructure investment fund. In 1999, Joost Goderie was one of the founders of Eurofiber, a prominent fiber optic communication provider in the Netherlands. He served as CFO between 1999 and 2002 and CEO between 2002 and 2007. He successfully sold Eurofiber to Reggborgh Group in 2006. Before that, Joost has worked for Newskies Satellites, McKinsey and Shell. Joost Goderie has a degree in Business Administration and a post-graduate degree in controlling. 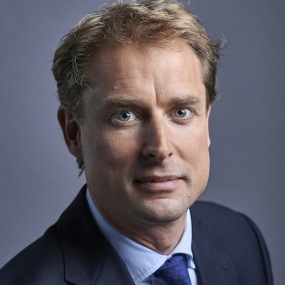 Randolf Nijsse has a background in satellite, fixed and mobile communications. Randolf worked on numerous transactions introducing new ownership structures and business models for fixed and mobile infrastructures as well as datacenters. Randolf worked in several management positions with Dutch telco Royal KPN and satellite service provider Xantic. He started his career in corporate finance and M&A, later changing to line management. Amongst others, he was responsible for KPN Wholesale Access Services and worked on various business development and infrastructure investment programs. In 2008, Randolf initiated together with Joost Goderie and Martijn Visser the Rabo Bouwfonds Communication Infrastructure Fund (CIF) and developed that in a successful infrastructure investment fund.